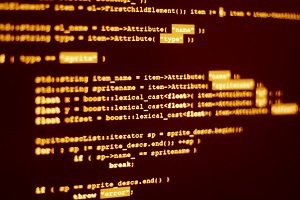 Java remains the most popular programming language, according to the latest edition of the TIOBE Index .

It has edged out C to be top for the second year running, with C++ leaping ahead of Python into third place.

The TIOBE Index attempts to estimate the popularity of languages worldwide based on results from major search engines. The index is sometimes criticised for its blunt measurement criteria, but its rankings are broadly in line with others.

C++’s jump has been attributed to the language’s rise in popularity rather than a decline in the use of Python. The report credits rising interest in C++ to C++ 11, which it described as “much simpler, safer and expressive.”

Despite C++ being almost eight years old, the TIOBE report says support for newer versions of the language introduced by major compilers have made it more accessible.

Features such as automatic type deduction , closures and move semantics in modern versions of C++ are often credited with making the language more user-friendly.

Read the full index below.