The Story: How Client Server helped VIVID Travel take flightPosted about 3 years ago by Michael Oliver 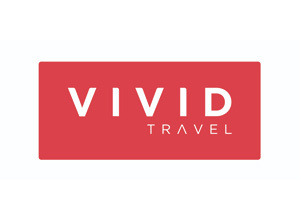 The global travel market is awash with online agencies. The Expedias and Trivagos of the world have brought travel to the desktops and phones of millions. And yet, online bookings account for less than half of all travel bookings in the UK.

Booking a holiday through a travel agency involves scouring a matrix of booking systems, many of which haven’t changed in more than 20 years. Multiple booking systems across multiple time zones means getting a quote for a multi-centre holiday is anything but fast.

VIVID Travel plans to change that.

“We’re looking to bring all those systems together and give the consumer instant availability and instant quotes,” Adam Gill says.

Imagine planning an intrepid trek through a number of destinations in South America, or South East Asia, and having a fully bespoke and detailed itinerary pulled together and costed up in minutes.

VIVID Travel is close to the point where its sales team – or ‘Travel Designers’ as they’re called – have a single system operating off a single CRM providing a single source of information. It’s a game of efficiency and they’re are determined to win.

“At the moment, there's three full-time software developers, plus a bit of me,” says Adam, who is no slouch on the developer front.

For nine years Adam developed software for Travel Republic – a fly-and-flop travel agency – becoming Chief Technology Officer in 2012. When the company was bought out by Dnata in 2013, he took on a role overseeing the company’s global travel brands.

“I was back to being in a corporate environment and looking after lots of things,” he says. For someone who says he looks for ways to improve people’s lives through software, a corporate role was never going to satisfy. 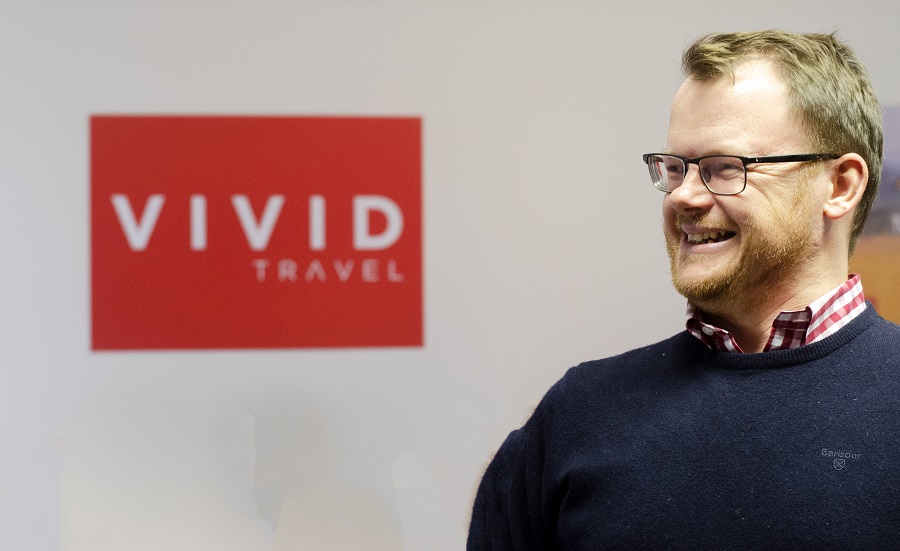 The company has since moved to Clapham Junction and now has offices in Leeds, Denver and Botswana.

“As the software our developers deliver makes our sales team more productive, and as the sales team fuels more money back into the business, we'll look to fil out the technology team even more. We invest more into the technology team to make them more efficient again. So you can see this becomes a circle of building up and getting faster.”

“One of the reasons developers join us is because they were tired of building software and not knowing what happens with it,” he says.

“Here, they have the freedom to find solutions. That’s why they like it, and it’s certainly why I’m here.”

Client Server has recruited a number of software engineers for Adam, both at VIVID Travel and Travel Republic.

“I use Client Server as an example of how we want our business to treat to our customers. That level of care and providing instant value is exactly what you want. That's what we want to do in this business, and that's what Client Server do from a technology recruitment point of view,” he says.

“At Travel Republic, we went through a phase where we thought we could hire developers ourselves and we failed. We tried other agencies and we didn't get what we expected. Client Server’s Nick Boulton came in and said rather boldly, “If I send you some candidates and you place one of them within a month, have we got a deal?” And he did that. We'd been looking for about nine months and not placed anyone, and I think it was the first candidate Client Server put in front of us we hired a week later.”

Adam says it’s important the company maintains that ethos and keeps pace with the market’s demands, even if it feels slow at times.

“On the travel industry side, there are lot of legacy issues. Ultimately, schedule airlines around the world are still running off mainframes, and they will be stuck with that for a long time. We've still got to work with those legacy supply systems somehow, but I think by us starting afresh, as we understand the consumers that are using our service, that will allow us to deliver an even more easy-to-use service.”

But the possibilities are endless.

“I find it fascinating that the iPod was not the first MP3 player. The iPhone was not the first Smart phone. That Apple took their time. They weren't the first mover into those spaces, but they took the time to understand what consumers did or didn't like about the existing solutions, and built on that. That’s what we’re doing – we’re building a series of tools that will put us at a competitive advantage.”