The Story: Why there hasn't been a better time to join Client ServerPosted almost 3 years ago by Michael Oliver 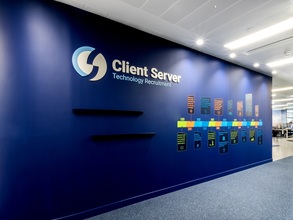 In this week's edition of The Story, Client Server Marketing Manager Michael Oliver talks with Internal Recruitiment Manager Kat Clarke about her journey and why there has never been a better time to join the companay.

“I was one of the very, very, very few people who wanted to get into recruitment from the start,” she says.

Recruitment is one of those careers people seem to ‘fall into’. For some, it’s a stop-gap between finishing uni and starting their career. For others, it’s more a fleeting fancy. But there are a select few for whom a career finding jobs for people feels perfectly natural.

“I loved business and wanted to be in the City, wanted to be making a bit of a difference when it comes to how a company is run and the strategy of it,” Kat explains. “So, when I heard about recruitment and realised I could do that while making money, it made sense for me to pursue it.”

Kat joined Client Server in 2014 as a part of the company’s graduate intake. What followed was an intensive training programme where she was mastered the company’s unique split-desk model, and made two placements within her first five months.

The company was growing and, and shortly after she started, a role within the internal recruitment team opened.

“When they introduced the job during one of our monthly company meetings, I bit their hand off for the chance,” she says. 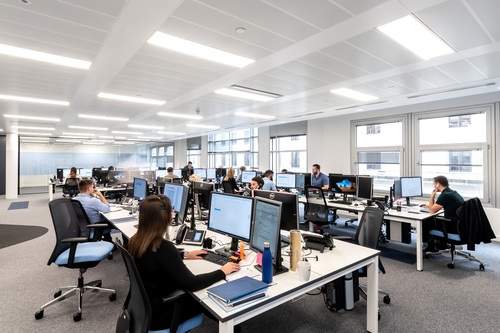 Almost five years later, Kat has an integral role in overseeing Client Server’s recruitment. The company has more than doubled its headcount during that time and Clarke’s efforts saw her awarded Employee of the Year in 2018.

Her first impressions about the company were about those around her.

“Many of my thoughts were about the people I met when I first joined,” she explains.  “All I thought was, ‘I could see myself working really closely with every single person’. Everyone seemed to genuinely care about the business. I got the feeling that things were done properly, and that really matters to me.”

Now in its 20 th year, Client Server’s ambitions continue to soar. The company is on a recruitment drive, looking for ambitious individuals to join the team in both their London and Esher offices.

“We're at the really nice point where I have people contact me and say, ‘I've come up against you guys for the past two years at a particular client. I'm moving house,’ or, ‘I'd like a new challenge. I want to work for you,’ which is amazing,” she says.

"Everyone seemed to genuinely care about the business. I got the feeling that things were done properly, and that really matters to me.” 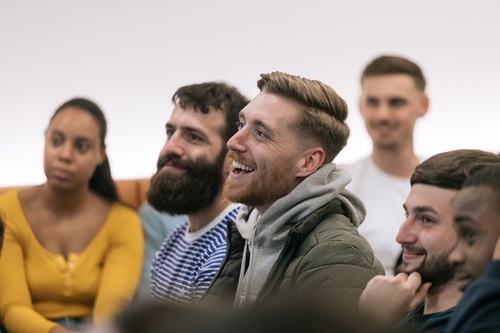 And amid that interest lies Client Server’s relentless pursuit of quality, which Kat says underpins everything she does.

“We interview a lot of people, and if we wanted to be a business of 150 people by now, we could be. But the most important thing to us and the reason why we've had the same ethos is because we hire people who ‘get’ the business, who understand what we're doing, who we are and what we're aiming towards.

“We want people who can take our values, be willing to express themselves, and follow their own path,” she explains.

Recruitment is a career of choice. It will stretch you in ways you couldn’t imagine, but the rewards are real and plentiful. Client Server prides itself on incentivising success and effort.

With uncapped commission, monthly and quarterly incentives, and a range of exciting benefits, there has never been a better time to join Client Server.

Let’s start the conversation—join the recruitment consultancy that is driven by technology, but powered by people. Email our Internal Recruitment team at info@client-server.com to start your journey.