The Big Q: How important is programming knowledge?Posted over 2 years ago by Client Server 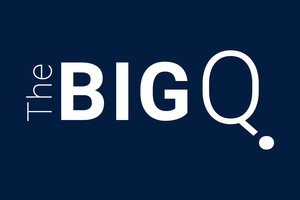 Q: Should I learn one programming language well, or two-three languages moderately well?

​ A: It will largely depend on a particular company’s tech stack. Companies often look for developers who are ’T-Shaped’ — meaning they have a deep knowledge of a few things and shallow-moderate knowledge of other things.

A general knowledge of several languages will serve you well. The more you learn, the faster and easier you will pick up new technologies, libraries and other languages.

But many team leads and CTOs have told us is that core computer science knowledge and problem solving capability are more valuable assets for a candidate to have.