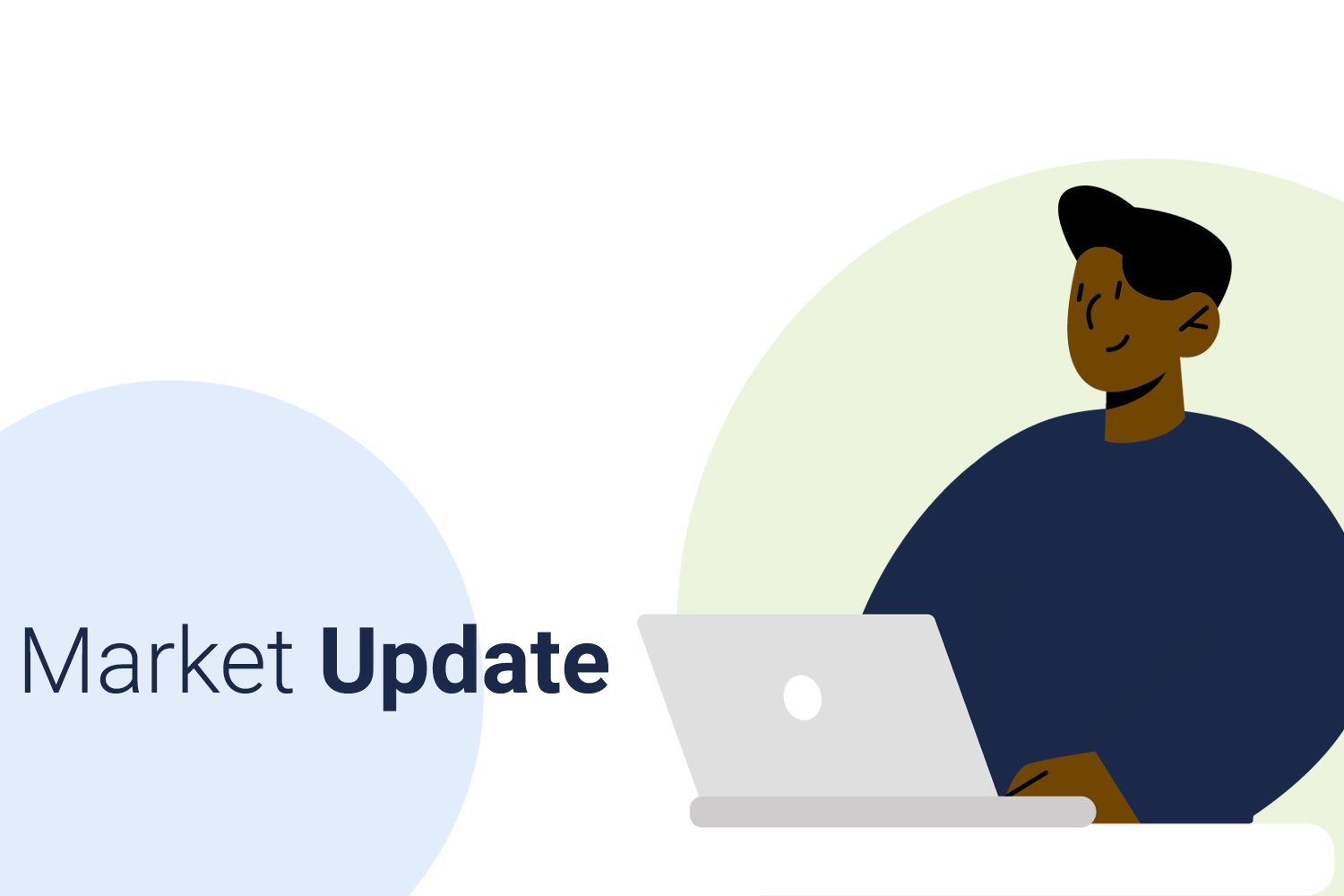 If you begin Googling "tech hiring…", then the top three sentence finishers – on my list anyway – are "freezes", "slow down", and "trends 2022".

The latter is perhaps a little generic, but the first two are pretty damning.

And while my last article on this site was related to the reasons behind those challenges, I have to say, at CSHQ anyway we're not seeing much of it in action.

The 'bigger boys' have always overpaid, or at least paid more than most of their competitors, so, logically, that would come back to bite them, but for SME technology businesses… well, business seems to be booming.

This year we're averaging 72 placements a month, but that's barely making a dent in our number of live roles.

And the bulk of those clients are companies less than 500 in size who build products or services that at least seem to have substantial revenues and a compelling use case.

Of course, we have our fair share of AI/ML/AR/VR (insert fashionable tech) start-ups looking to change the world, but they are well funded.

And just on funding, there's not been much of a slowdown there either, with fintech the most prominent of sectors. That's just the £7.6 billion in the last 6 months then.

But spaces such as security, health tech and the automotive sector are equally well lubricated regarding funding for growth.

So, what does that mean for those 'normal' businesses still looking to secure tech talent?

Well, in short, not much.

Can you enjoy the lack of FAANG or similar competition for engineers? For the moment, yes.

Will that last forever? Absolutely not.

Is there still a load of interesting, well-run, flexible, and well-paying technology businesses to contend with? Absolutely.

I recently met a Hiring Manager from an Edtech business, looking to stock her team with backend, frontend and SRE candidates.

She was almost giddy – slight over exaggeration, but give me the poetic licence – at the prospect of all those candidates, she was no longer going to lose to the likes of Meta, Klarna and Coinbase.

Surely, we can hoover them up? She asked.

Ah, Ms Hiring Manager, if only it were that simple.

If you're an SRE with a smattering of Docker, Kubernetes, and AWS experience, then yep, we've still got 20 live roles that would be a good fit.

We're even looking at double figures for those with a penchant for all things Golang.

"Ah," she said, "Would our hybrid WFH policy help?"

But no, jokes aside, of course not all those roles will be a good fit, and no, we won't email you the job specs and leave you to it. But equally, it does feasibly mean we could have 6/7/8 actively hiring software companies interested in each candidate's services.

Things aren't slowing down, they aren't on hold, and as it stands, any recession doesn't look to be a big concern for the bulk of UK and European software companies.

Of course, that may not be what their board/senior management/VC funds are saying, but it's what they're hiring.

Why do I think this is important?

Well, if nothing else, it's proving my Google algorithm wrong.