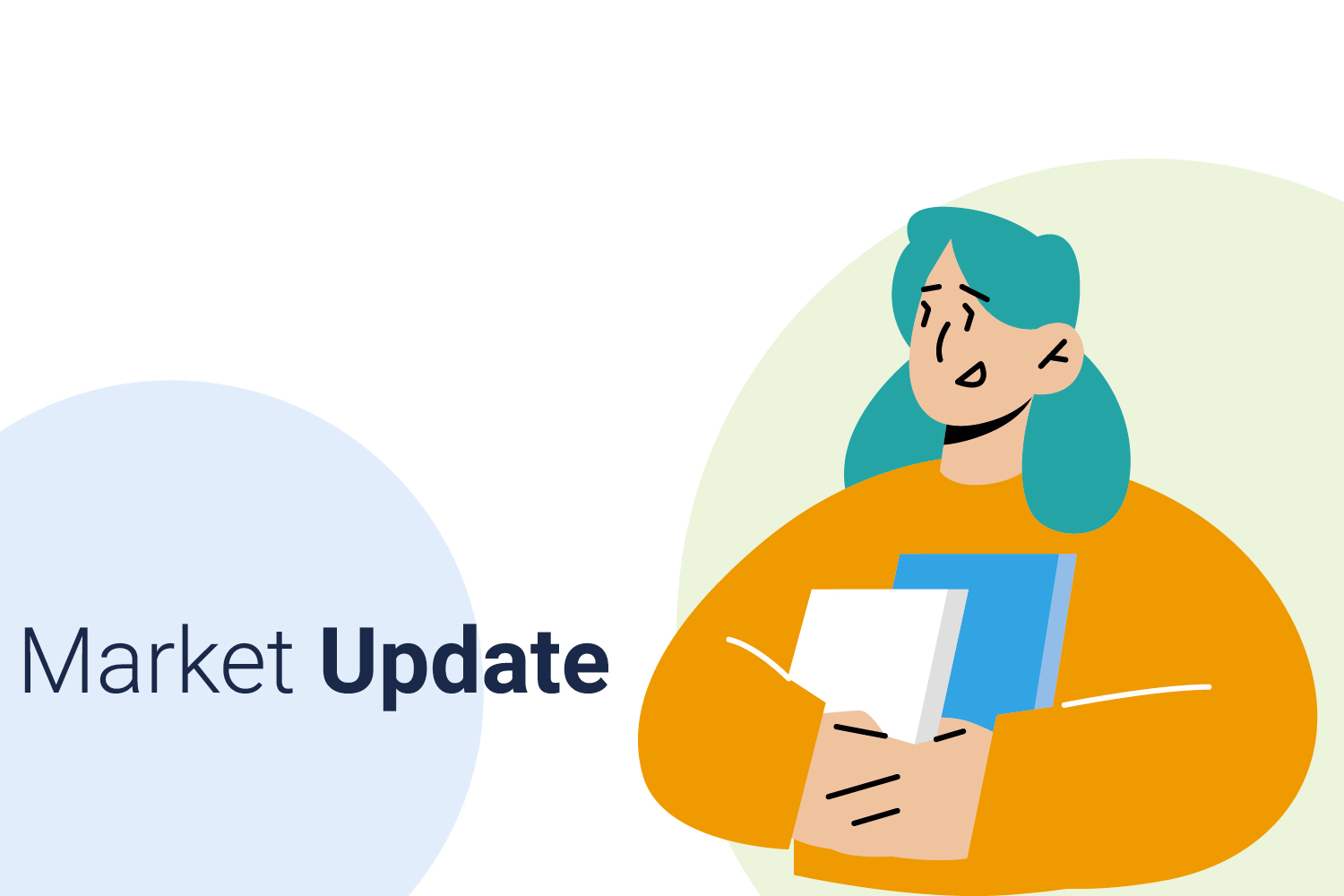 Not sure about you lot, but the festive season is feeling a bit strange for me this year.

Although at least for the football fans among us there was a modicum of normality with England’s bore draw against the USA.

Disclaimer, I’m writing this pre the Wales game, so all may be forgiven by then.

And down at CS HQ, we’re also experiencing something a little different.

Good old back-end Java is back ladies and gents.

Well, it hadn’t necessarily gone anywhere, but we’re seeing a real influx of Java roles that look a little different from the ones that had generally come before.

Those in the know will be aware that the last 9-12 months have been all about micro-services, Cloud, Docker, and K8s.

However, it seems we’ve had a bit of an early Christmas present this year, with an influx of Java roles without the need for the bells and whistles.

Well, perhaps I should rephrase, there are still bells and whistles, they’re just not the above.

These roles are more focused on low latency experience, and for those who enjoy tuning garbage collection, and in short, making systems run as fast as is humanly possible.

You know the guys, those who spend their weekends taking apart Solarflare hardware, to see how it works.

True story, I once placed a C++ developer who did exactly that.

And actually, the bulk of my early Client Server career was spent in exactly this space.

Looking for developers who loved low latency engineering and real-time systems, and alas there was a time when I thought – feared even – that those candidates were no longer in demand.

Thankfully, the last month or so has shown me nothing could be further from the truth.

Granted those roles have been in traditional financial services, but it seems there’s life in that particular ‘old dog’ too.

These clients are focused on core Java skills, and much less worried about, to be honest, pretty much anything else.

This could just be a timing thing with us, and something that’s never disappeared. However, it got me thinking, could we see a return to prominence of what could be described as the original ‘big tech’ businesses?

Those that – certainly from my experience of the early/mid 2010s – paid the highest and snapped up London’s top tech talent.

Yep, you’re right, a few Java roles may be too early for such a premonition, but I for one loved working in the space, so long may it continue.