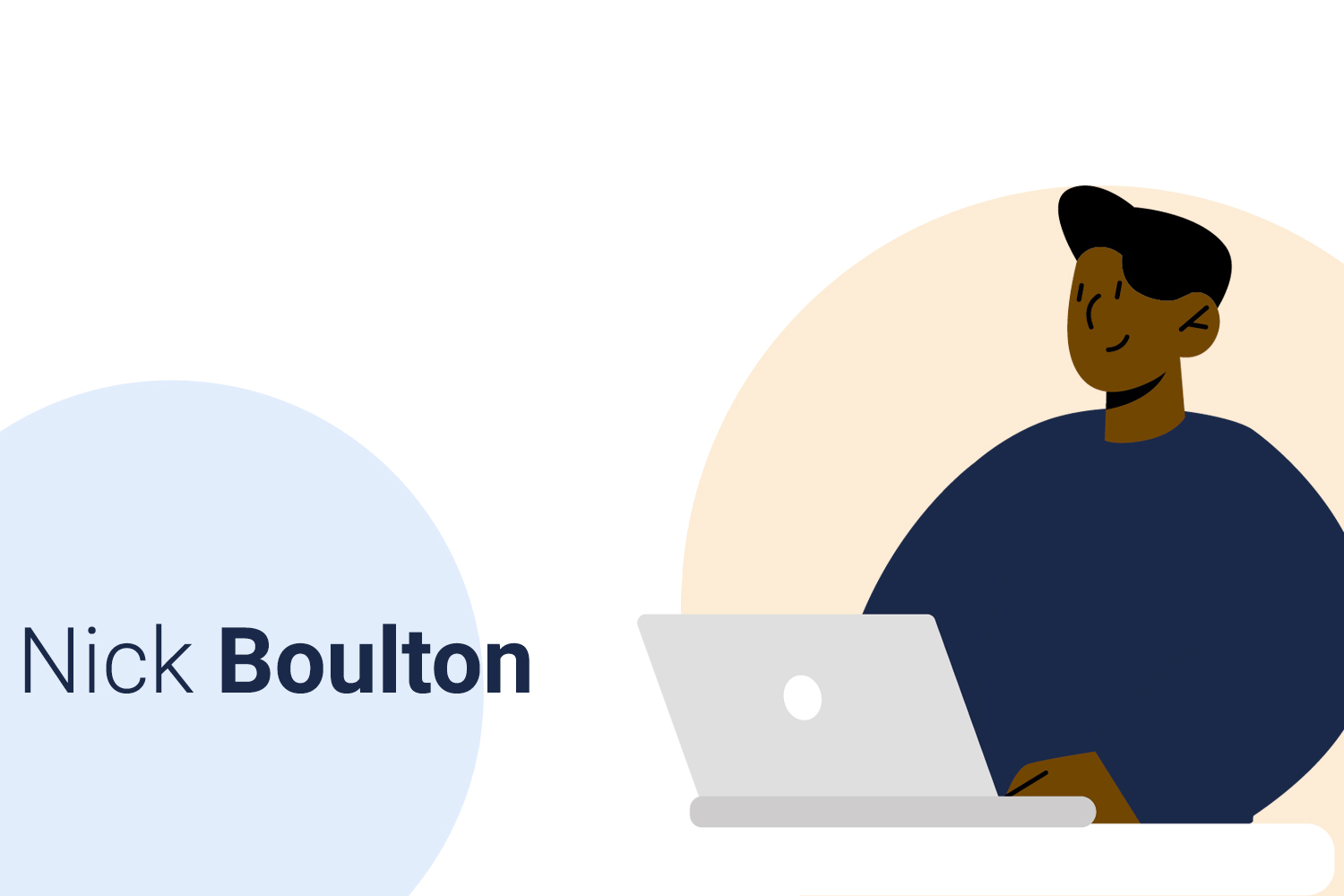 Words cannot describe the shambles that has been the UK government recently. However Rishi Sunak has the potential to be the UK’s most ‘tech friendly’ prime minister. But he takes charge at a time of unprecedented turbulence with a host of domestic fires to fight first.

How has this affected the tech hiring market?

We’ve seen a steady withdrawal of clients and vacancies. Companies we’ve spoken to are pinpointing the effect recent turmoil will have on their plans and strategies. Standing on the cusp of a recession, it would be naive to think the UK’s tech industry will avoid falling into it. The question is how much can we soften the impact?

Currently, the UK is home to over 120 ‘unicorns’, the first country in Europe to do so and behind only the US and China for the emergence of billion-dollar tech companies. There is still enormous potential to be unlocked here, but that will only be realised if we can continue the drive investment and raise capital for the sector. This is going to prove extremely challenging with the economic slowdown predicted and the wider financial challenges that face not only the UK but the rest of the world.

So how will we continue to be one of the dominant forces in the tech space while battling the challenges that lay ahead?

The future still looks bright for the technology sector, and it can remain at the forefront of an economic recovery and boom. How, might you well ask?

The UK is already home to some of the world’s best technical talent and brightest minds, and it continues to produce more. The best tech companies need the best talent and crucially the UK is set up for this. Technology is now at the core of most educational systems, from primary schools to the wealth of higher educational institutions, and top universities in the world.

A Hub of Investment

Despite the economic uncertainty, the UK still attracts significant amounts of investment in the technology sector. Year after year the UK out-performs all its European rivals and was named TechNations “digital capital of Europe”, ranking it as one of the world’s best countries for innovation and technology. It’s true that securing funding now is extremely hard, but there will always be the opportunity for investing in the next possible unicorn, driving innovation and employment throughout the country.

The UK start-up scene continues to flourish and not just in the Capital. Investment has been strong, and the growth of tech hubs in Manchester, Birmingham, Scotland, and Bristol to name a few, have been on the rise over the last 5 years, creating employment, wealth, and rural micro-economies. All of which will help drive the growth and development of these areas.

Yes, these things don’t necessarily solve the multifrontal crisis we find ourselves in, but it does highlight reasons for optimism. This coupled with leading industry technology businesses remaining at the forefront of innovation, hopefully, paints a slightly brighter future for technology and the wider economy.