Is this the beginning of the European tech takeover?Posted 29 days ago by Nick Caley 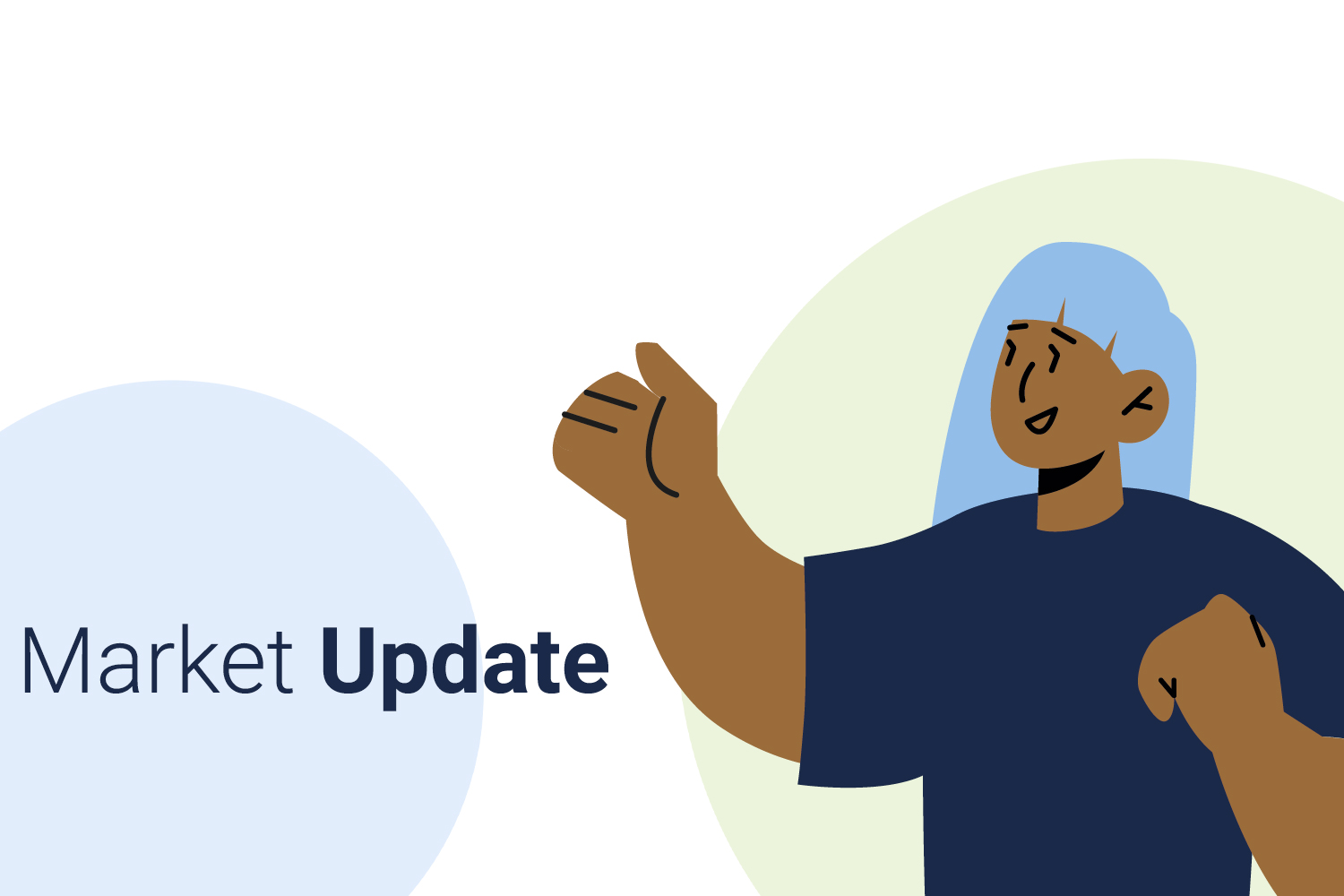 Discussing the tech market without mentioning IR35, the economy, hiring freezes, and redundancies is a tough ask right now, but I’m going to give it a go.

And no, despite my intro, I'm not going to talk about Brexit either.

What I am talking about is the remarkable rate at which technology businesses are looking to Central and Eastern Europe for their tech hires. It’s certainly not a new phenomenon, yet the pace at which we’re seeing it grow at Client Server certainly feels novel.

Brexit must have played a part, but the UK first voted to leave in 2016 so I don’t think that alone has fuelled the change, especially when the most significant shift we have seen has been in the last 12-18 months.

I recently joked with a CTO contact that any European location with a spattering of engineers may now try and describe themselves as a ‘tech hub’ – a little optimistic perhaps – but more and more European cities are offering opportunity for technologists that simply wasn’t there in the past.

Oh, and Malaga was the location we were discussing, in case you were wondering.

I now regularly speak with UK-based – often London HQ’d – technology businesses who grill me about the European market. They want to know about costs, salaries, availability, and competition. Chat of legal entities, tax implications, and Visas, are common.

They know being a fully flexible business is attractive, but they also see the cost of UK-based talent.

And even with big tech redundancies – sorry, I know I said I wouldn’t – if the average salary of those affected runs into the six figures, then it doesn’t make much difference.

They still can’t afford them.

To use a current example, we’re working on an Android position for an Edtech business who have a huge presence in London. They also have an office in Switzerland. It's cheap there, right?

Hmm... the rest of Europe is what they’ve settled on.

Compare that to an Android Dev we're talking to at Twitter in London right now who’s being paid £135,000… an extreme example I know, but you get my point.

The same applies to Front End, a market where ‘value’ has always been tough to find.

Again, our clients are looking for a decent mid-level engineer who doesn’t need to be perfect but also can’t fear algorithm or data-structure-based tech questions.

With a budget of €60-70,000, they know London is out of the question and despite being open to the UK and fully remote, they expect to hire in Europe.

There is of course some admin attached to all of this, legal entities being the main one. However, we are seeing tech businesses create an entity in one or two European locations for this reason.

And that doesn’t even consider the Deel’s of this world, who can take care of salary payments for you anywhere globally.

In less than a year, job numbers have more than doubled for our European team at CS, and they’re still rising. Heck, we’re even opening an entirely new office in Cardiff and focusing purely on the European market. That will double the existing team’s size overnight, and we are constantly growing.

Maybe we’re just late to this party, or maybe Covid has turbo-charged it, but with the doom and gloom of UK-based tech opportunity right now, I can’t help but think this is just the beginning.