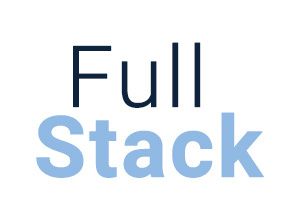 Welcome to Full Stack, your weekly dose of tech news, views and analysis.

Mozilla: No plans to enable DNS-over-HTTPS by default in the UK 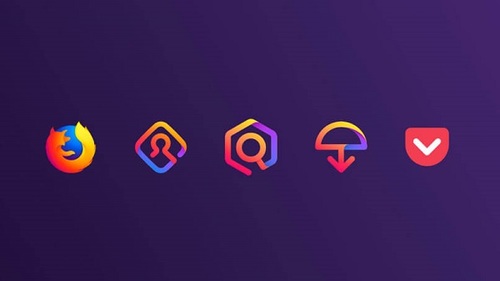 After the UK's leading industry group of internet service providers named Mozilla an "Internet Villain" because of its intentions to support a new DNS security protocol named DNS-over-HTTPS (DoH) inside Firefox, the browser maker told ZDNet that such plans don't currently exist. 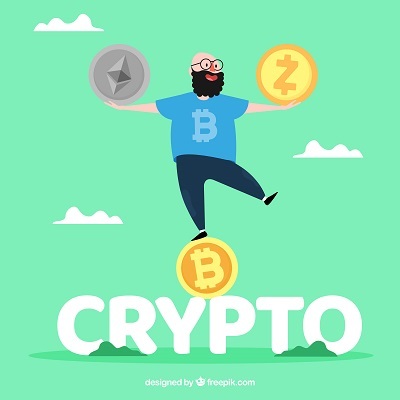 UK market regulators are planning to ban derivatives on cryptocurrencies for retail investors, warning it is “impossible” to value them reliably, and that trading them is “akin to gambling”. 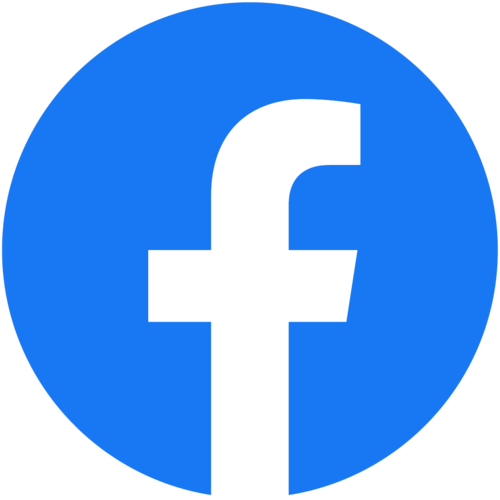 Facebook has announced the open source release of Deep Learning Recommendation Model (DLRM), a state-of-the-art AI model for serving up personalised results in production environments. DLRM can be found on GitHub , and implementations of the model are available for Facebook’s PyTorch, Facebook’s distributed learning framework Caffe2, and Glow C++.

London’s transport agency has given Ola of India, one of the world’s largest ride-sharing companies, permission to launch its ride-hailing service in London , intensifying competitive pressure on Uber. 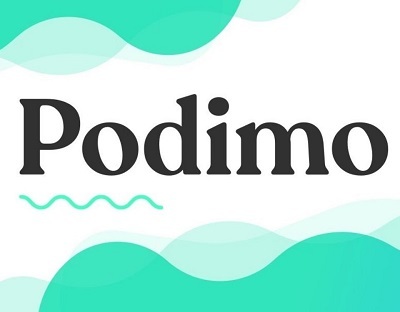 Podimo, a Copenhagen-based startup building what it hopes will become Europe’s “Netflix for podcasts,” has raised €6 million in seed funding prior to launch, according to TechCrunch.com .

“Podimo is hoping to capitalise on the rise in consumption in podcasts. Ambitiously, this will include both a free and paid version of its product, with the aim of creating a reliable revenue stream for podcast producers.”

26 Miraculous VS Code Tools for JavaScript Developers in 2019

Dev.to user jsmanifest has written a post highlighting 26 Miraculous VS Code Tools for JavaScript Developers in 2019.